Enter your search and press enter

LIFESTYLE IS OUR COMMON DENOMINATOR

Here, every village has its own festival ! Hospitality is the byword of every Gascony native. Whether you were born there or are merely passing through, what better way of getting to know each other than sharing a good meal ?

Over and above this shared secret, every village has its own anecdotes and its own unique character. Find out more below !

Azur, with a lake overlooked by a pontoon, offers an unspoiled natural setting and a spectacular view for anyone looking for a break. There is a rich local heritage, including examples of the traditional Landes farm with an open courtyard surrounded by oak trees known as an airial.

Magesq is a fertile agricultural hotspot, with products including the Landes sand asparagus PGI (Protected Geographical Indication) used in local cuisine. For an immersive experience of nature, there are marked footpaths and mountain bike trails, together with the famous Nerthe Oak, listed as a “Remarkable Tree” and around 600 years of age. The arena is an essential part of local life.

Saint-Geours-de-Maremne is the gateway into the territory coming from Bordeaux, and is at the intersection of the roads to Biarritz and Dax. This strategic geographical crossroads has made the most of its valuable location by establishing a major economic business park, and has already become the headquarters of Labeyrie, the flower of the French culinary industry. 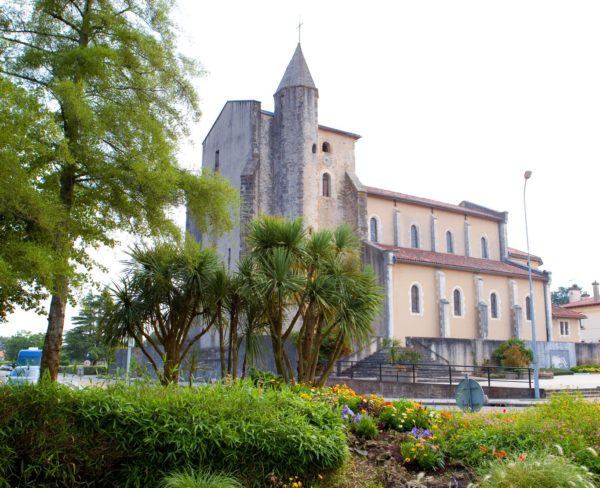 Travellers passing through Tosse will be struck by the Romano-Byzantine church, listed as a Historic Monument in 1928. A large portion of the municipality is covered by forest. Whether on foot or by mountain bike, the extensive forest trails in Tosse are made for exploring. The spectacular white lake, with its lush vegetation, pines and cork oaks, is an angler’s dream !

Near the church in Saubion, you will find a chapel of Our Lady and the St Roch fountain, famed for its therapeutic properties against skin ailments. You can also admire the village wash house.

The fountain in the centre of Angresse is a relaxing, restful spot, with its little porch surrounded by benches. Just nearby, you can view the 13th Century church with its square bell tower and its weather vane in the form of a stork. Les Barthes de Monbardon is a nature site that houses numerous species including little egrets, grey herons and common house martens.

Bénesse-Maremne is located on the royal road (the former Roman road) connecting Bordeaux to Bayonne, on the outskirts of the Marais d’Orx Nature Reserve. Its numerous commercial activities and its particularly dense network of community projects make it a particularly dynamic municipality.

Orx contains part of the Marais D’Orx Nature Reserve Whether you take the discovery circuit by yourself or accompanied by a naturalist guide, you will find there is plenty to learn about this incredible nature site. Wander idly through the quiet village centre and discover the Robert Dicharry spot, an ideal fishing location for anglers.

Long considered a privileged fishing location (shads, elvers, eels, etc.), Josse is today famed for its river-based and open-air activities. These activities are centred around the Pont de la Marquèze bridge, a significant piece of modern art inaugurated in 1935. The “Scandibérique” European cycling itinerary no. 3, recently renovated, means you can follow the Adour by bicycle along the former towpath.

At the heart of the village of Saint-Jean-De-Marsacq, tradition and modernity coexist. “Quilles de trois” players meet up in front of the 16th Century church, listed as a historic monument. There are a large number of public events, such as local festivities on St John’s Day and national and international shooting competitions. There are plenty of footpaths for hikers looking to experience the charm of the village and the Adour river.

Saint Martin de Hinx is located on the former crossing used by pilgrims on their way to Santiago de Compostela. Pilgrims would stop off at the St Martinoise Fountain of Sorrows for refreshment and to soothe the aches and pains of their long trek. The fountain has now been restored and can be viewed by pedestrian tourists. It is even claimed to have health-giving properties… 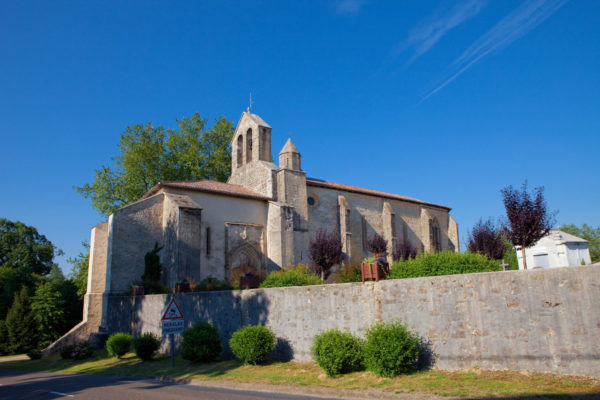 Founded by Benedictine monks, Sainte-Marie de-Gosse is indissociably linked with the Gascon poet Isidore Salles. The heart of the village, which is dominated by the 12th Century church, often bears host to lively public events.
Take a tour along a stretch of the Scandibérique, either by bicycle or on foot, and discover unique scenery and other curiosities: Barthes, tide gates, traditional houses, kiwi orchards and the tributaries of the Gaves réunis and Adour rivers. 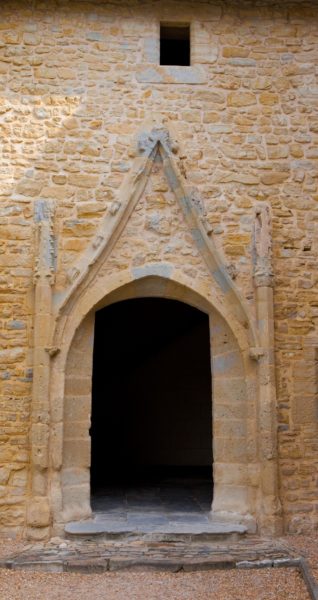 Agriculture plays a major role in the local economy in Saubrigues, which has also made room for the cultural side of things by opening the “La Mamisèle” auditorium. This auditorium, which has been awarded the “Scène départementale” (“Departmental Stage”) certification, is currently the venue for a wide variety of excellent concerts and performances. To stimulate the curiosity of a younger audience, a Children’s Festival has been held every summer since 2003.

Cookies ensure the proper operation of our services. By using these, you accept the use of cookies.
Learn more